What could be better than a crisp, zesty & refreshing pilsner that helps fight climate change? One without alcohol! The Lowlander 0.3% Cool Earth Lager is just as full of flavour and positive impact as its big brother. As their love of botanicals and nature runs deep, Lowlander are formalising their commitment to plants and the planet where they grow. With every can they sell, original or alcohol-free, Lowlander donate a plant to the seagrass meadow in the wadden sea to keep the earth green and cool.

Did you know this beer is gluten free? We remove gluten from our barley malt by using a special technique that brings the amount of gluten below the allowable threshold. Losing the gluten, keeping the flavour!

About Lowlander
Lowlander wish to expand peoples horizon when it comes to beer. And with their botanically brewed lowlander beer they want to put the lowlands back on the map for great tasting beers full of both flavour and character. 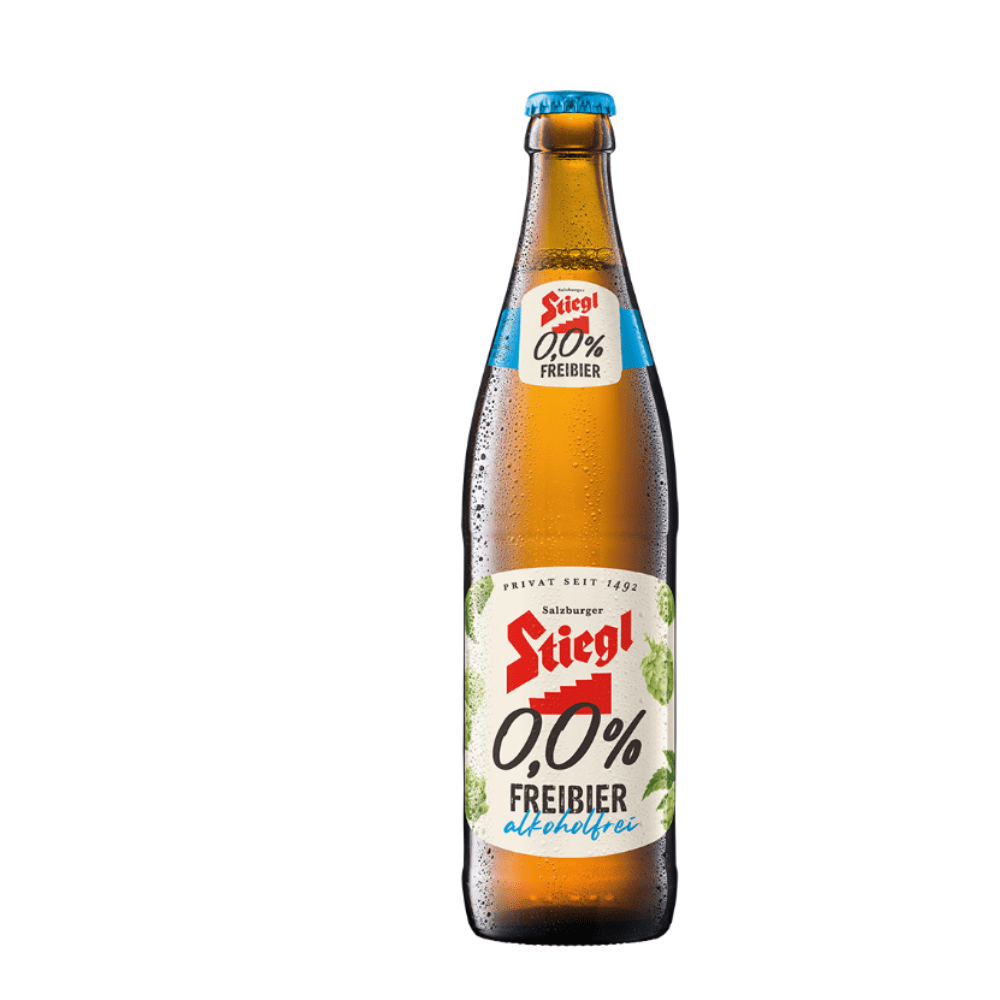